The game of expressing our power can be a daunting one when we are so used to playing small. Perhaps we aren’t even aware of the reasons why we get stuck with our wheels spinning, procrastinating over the wonderful things we want to accomplish. We have been separated from our truth and essence. Here are a few reasons you might be struggling to connect to your higher self.

You are waiting for permission

We were raised needing permission for every little thing. Even the most basic human needs we had to raise our hand and ask permission. Then we were released into the world and expected to just take over but nobody ever told you that you no longer have to get permission to get what you want. It’s time for you to take the reigns and go get that thing that you most want.

Again, when you’ve been playing small it can feel totally overwhelming to jump from that to the great big goal you’ve been brewing. But guess what? Everything can be broken down into bite sized pieces so that it’s much easier to tackle.

Fear of failure and rejection.

Some people deal with the trauma of failure and rejection better than others. But those who struggle with it struggle because they think there’s only one way to look at it. Negatively. What if rejection was reframed to redirection? What if failure was only redirection? Wouldn’t it feel less daunting to be redirected? So let’s perhaps even pursue failure and rejection from now on. The more you get redirected the closer you will get to your abundant life.

You have been taught to play small.

When you were younger and you tried to express yourself, I bet you were told to sit down and shut up in a multitude of ways. So you did.

You haven’t been taught how to play a bigger game.

Some people are lucky enough to have a teacher in their life that tells them how big they can play in the world, that the sky is not even the limit. And they tell them enough to cancel out all the ways that they are told that they can’t. Unfortunately most of us don’t. So we have to learn to start telling or showing ourselves as soon as we become aware of the need.

You value the opinions of others more than your own.

You grew up without anyone to tell you how much your voice and opinions mattered. You were only taught that the people out there had the valid thoughts, information and opinions. So you stopped valuing your own. Nobody else seemed to. You lost your sense of self worth. Who would want to see anything you produced? But hopefully now you’re figuring out that you do have worth and value and the world needs your personal style of creativity. How much longer are you gonna keep yourself from your soulful expression.

So analysis aside. It’s time to get out of that teeny weeny comfort zone you’ve been swished into. Your power is waiting for you to claim it. Your essence is waiting for you to step back into it. You can get past the excuses and obstacles and be the person you came here to be. The time is now.

I believe in you.

Detoxify Your Life. One Period At A Time.

Knowing Your True Worth.

Identify What Holds You Back.

How Reframing Can Free you From A Negative Spiral.

This site uses Akismet to reduce spam. Learn how your comment data is processed.

Get all latest content delivered to your email a few times a month.

A Few Of My Favourite Things

Some of the links on this blog are affiliate links. If you click on anything and make a purchase, It won’t cost you any more but I might receive a small commission. This helps me to run the blog. I appreciate your support. 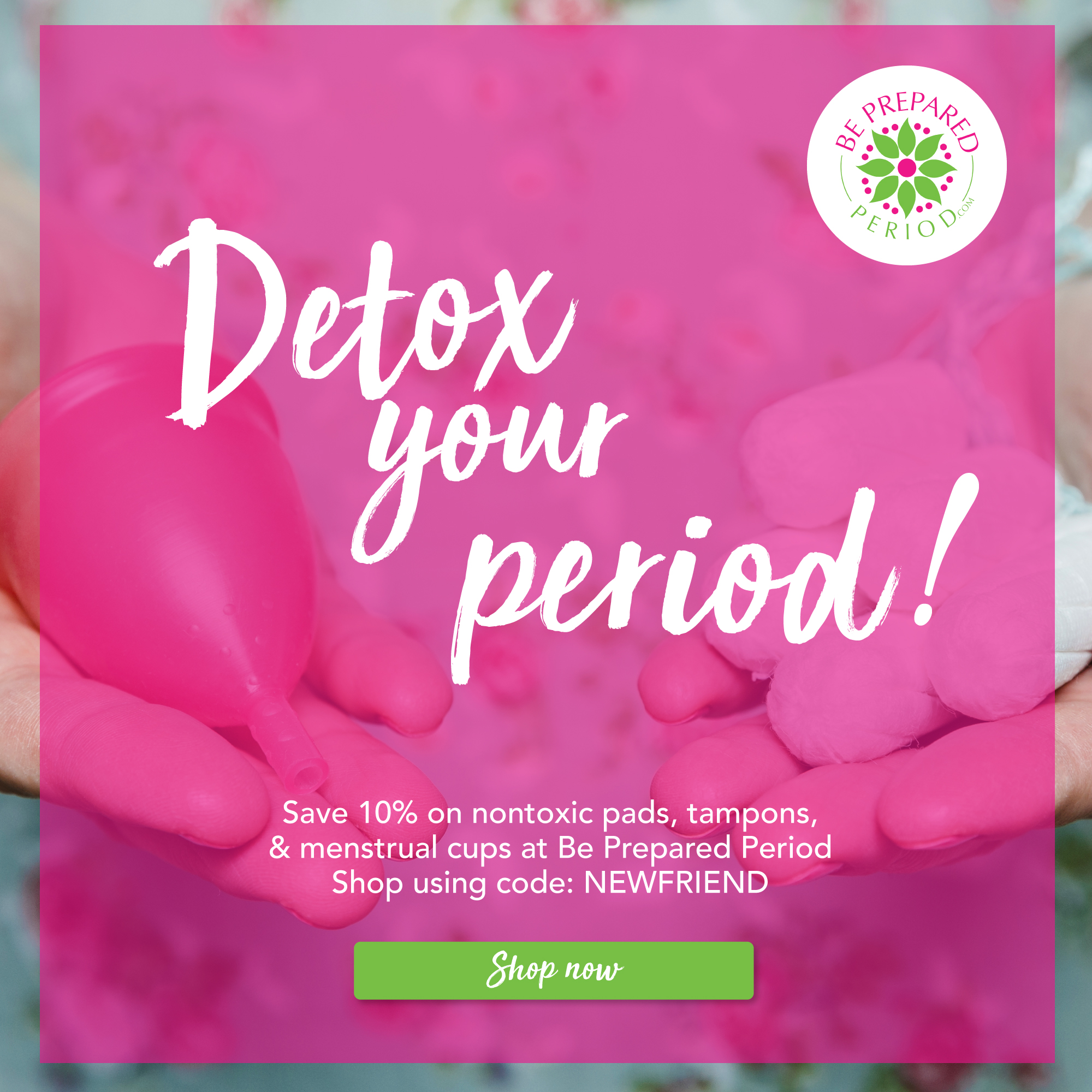